A staggering 150,000 youths ask their local authority for help every year

How does a young person become homeless? Often it’s caused by family issues, but this isn’t always the case. They can find themselves on the street for a variety of complex and distressing reasons.

Every year in the UK a staggering 150,000 young people ask their local authority for help. It’s not always because they can’t find somewhere to sleep. You may have places to stay if you’re homeless, but even if you’re couch surfing you can still be at risk – and not having a permanent address can seriously damage your chances in life.

Relationship breakdown, usually between young people and their parents or step-parents, is a major cause of youth homelessness. Around six in ten young people who come to Centrepoint say they had to leave home because of arguments, relationship breakdown or being told to leave. Many have experienced long-term problems at home, often involving violence, leaving them without the family support networks that most of us take for granted.

Young people who come to Centrepoint face a range of different and complex problems. More than a third have a mental health issue, such as depression and anxiety, another third need to tackle issues with substance misuse. A similar proportion also need to improve their physical health. These problems often overlap, making it more difficult for young people to access help and increasing the chances of them becoming homeless.

Young people’s chances of having to leave home are higher in areas of high deprivation and poor prospects for employment and education. Many of those who experience long spells of poverty can get into problem debt, which makes it harder for them to access housing.

Almost a quarter of young people at Centrepoint have been in care. They often have little choice but to deal with the challenges and responsibilities of living independently at a young age. Traumas faced in their early lives make care leavers some of the most vulnerable young people in our communities, with higher chances of poor outcomes in education, employment and housing. Their additional needs mean they require a higher level of support to maintain their accommodation.

Around 13 per cent of young people at Centrepoint are refugees or have leave to remain, meaning it isn’t safe to return home. This includes young people who come to the UK as unaccompanied minors, fleeing violence or persecution in their own country. After being granted asylum, young people sometimes find themselves with nowhere to go and can end up homeless.

For the original article see here.

Many Factors in a young person’s life can contribute to homelessness in the UK. UK Care focus on supporting young people facing homelessness including those who are care leavers, challenging placements, young parents or experiencing family or relationship breakdown. 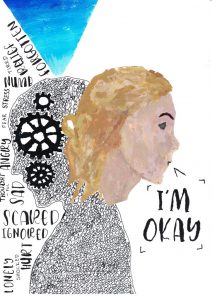 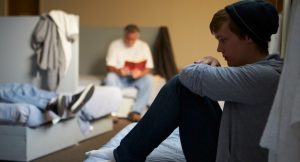 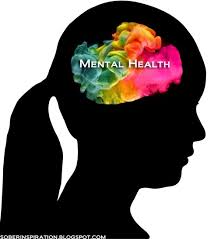 The cost of Covid-19 keeps climbing.  So far, the government is forecast to borrow £400bn in this financial year alone. Whether we